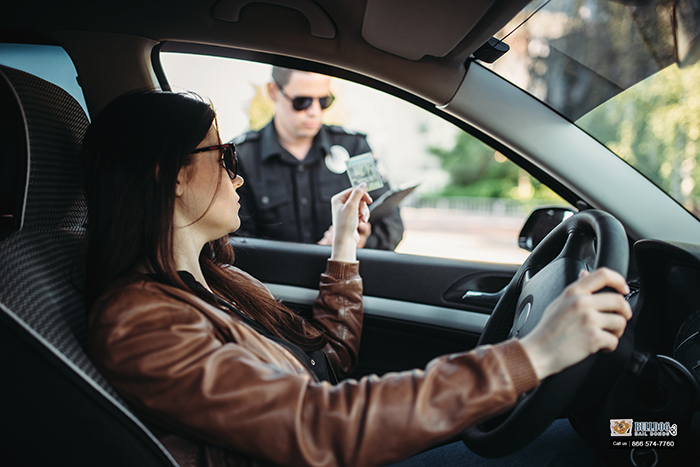 Driving is a privilege, not a right, and as such, a driver needs to be responsible behind the wheel. One simple mistake while driving is all it takes to completely change someone’s life forever. If a driver is not careful, they could be pulled over and ticketed for a traffic offense.

Traffic offenses are something that most drivers are familiar with. Even if they have never been pulled over before, a driver still knows about traffic offenses. This broad range of laws covers everything from minor infractions such as making illegal U-turns up to more severe crimes such as Driving under the influence (DUI).

What Are Some Common Traffic Offenses?

Due to the broad range of traffic violations, getting pulled over can always be a bit concerning for drivers. Even the most well-behaved drivers fear the worst when a law enforcement vehicle is driving behind them. Luckily, if a driver is obeying all of the traffic laws, then they have nothing to worry about.

However, if a person has been pulled over, they shouldn’t panic. Most traffic offenses are only infractions. This means that if a person is charged with one of these, they will only face a small fine, around a few hundred dollars, and no possibility of jail time.

A common infraction level offense that driver’s face regularly is speeding. Speeding is made illegal under California Vehicle Code (VC) 22350. Under this law, it is illegal for a person to drive over the posted speed limit for any given road or highway.

Another fairly common infraction is making an illegal U-turn. VC 22102 makes making a U-turn in a business district, any stretch of road where 50% or more of the property along the street is occupied by businesses, illegal unless at an intersection or an opening that provides an opening for the turn.

DUI’s, on the other hand, are often charged as misdemeanors but can be charged as felonies under certain circumstances. A driver is guilty of DUI any time they drive a vehicle while under the influence of drugs or alcohol. All drugs are considered under this law, including marijuana and even prescription drugs.

What Are the Penalties for These Offenses?

Since traffic offenses can vary so much, the penalties for them can vary as well. They can range from a small fine, all the way up to large fines and jail time. On top of the fines and possible jail time, many offenses add points to a driver’s record, which can raise the cost of the driver’s insurance. If a driver acquires too many points within a certain amount of time, they could have their license suspended. What a person will face depends on what particular offense they were charged with.

Each time a person receives a speeding ticket, they will also receive one point on their driver’s record.

When a person is ticketed for making an illegal U-turn, they will face a fine averaging around $230 and a point on their driver’s record.

Nobody wants to get a traffic ticket, which is why drivers should follow the rules of the road. As long as they do that, they won’t be ticketed for any traffic offenses, then they will never have to worry about being pulled over.