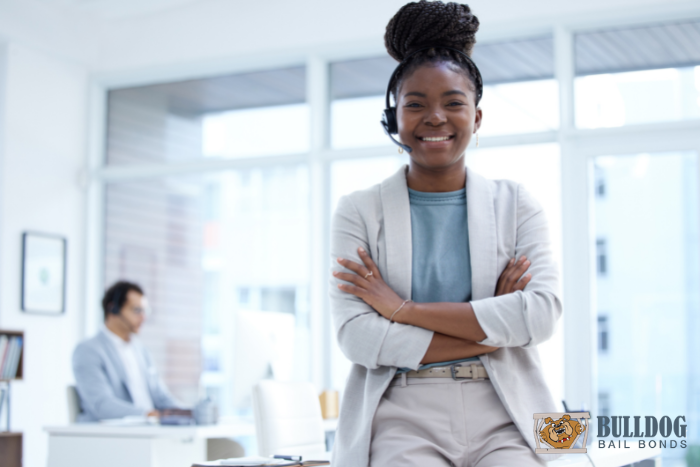 What Does a Bail Bonds Agent Do?

We are a third party that is fully aligned with the bail bonds agency. The only real connection we have with the police and the court system is that we can post your bail so that you don’t have to sit in jail. We think that one of the reasons so many people think that bail bond agents are connected to the police is because of how we’re portrayed in movies and television. They always seem to show a bail bond agent trafficking down a fugitive and shoving them into a police car.

The truth is that we rarely have to track down anyone because most of our clients have been extremely good about attending their court dates. On the rare occasions that someone does jump bail, we are usually able to find them fairly quickly. While we can’t legally arrest anyone, after all, we’re not connected to the police, we are allowed to apprehend a fugitive and then take them to the police station where they are arrested.

Since there aren’t many cases that involve a fugitive, the average day for a bail bonds agent involves handling free consultations, answering questions clients have about the terms of their bail, checking in with clients, and making sure they are aware of upcoming court appearances, and writing bail bonds.

Bulldog Bail Bonds in Selma has been serving California for multiple decades. We’ve gained an impressive reputation for being fair-minded, easy to work with, and compassionate. Those are just a few of the reasons you should turn to us when you need help with bail. Additional things that set us apart from the competition include:

The sooner you call 1-866-574-7760 or click the Chat With Us now link, the sooner we can write your bail bond and get you released from jail. 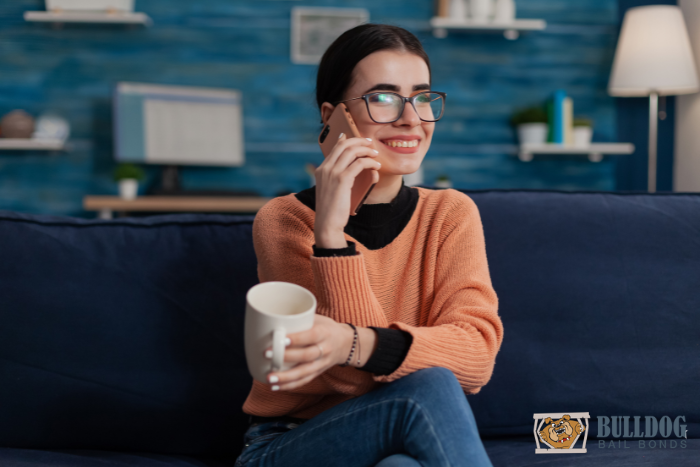 When it comes to contacting a California bail bonds agency, there are a few things you should know beforehand.

What a Bail Bond Is

We have lost count of the number of people who contact us about getting a bail bond but who don’t understand the difference between a bail bond and actual bail. Bail is the amount of money a judge decides you need to pay before you’ll be released from jail. The amount varies based on what county you’re in, your criminal history, the severity of the charges you face, and whether the judge thinks you are a flight risk. You are free to pay the entire amount of bail yourself. If you pay the bail yourself, you’ll get it back after you’ve concluded your case. A bail bond is a surety bond. It’s a financial promise that the bail bonds agency makes stating that they trust you to honor the terms of your bail so they are going to pay it for you. After your case, the bail bonds agency, not you, get the money back.

How Much is a Bail Bond

You must realize a bail bond isn’t free. We charge a fee that comes out to 10% of the set bail. Remember, this is a fee, the cost of doing business with us. You won’t get it back.

We understand that even 10% of your required bail can be steep. We’ve taken steps to make bail bonds more accessible to everyone. These steps include:

✨ Offering a 20% discount to qualified applicants

Despite our Best Efforts, You May Not be Released Right Away

We know that you want to be released from jail as quickly as possible and we promise that we’re doing everything in our power to try and make that happen, but sometimes things are out of our hands. In many cases, if the jail is busy when we arrive with your bail bond, it could take a few hours before your release is finalized.

One of the great things about utilizing Bulldog Bail Bonds in Selma is that we are a great resource that you’re free to use as long as you’re one of our clients. Feel free to contact us any time of the day or night with any questions or concerns you have.