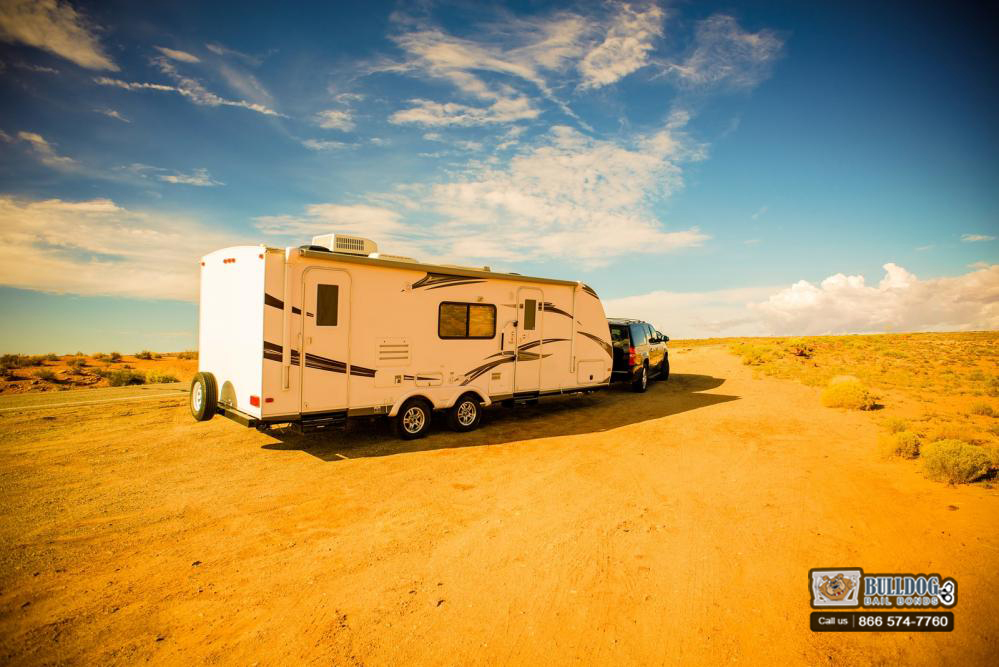 As the world battles the pandemic, most people are doing their very best to hunker down and avoid going out in public. This has led to some very interesting, and kind of creepy, scenes in cities. The usually bustling streets have become barren. Most people take that as a sign that they shouldn’t be out there. A select few see it as an opportunity.

Some places are seeing rises in theft as people remain locked down. Some crooks are taking the deserted streets as chances to commit crimes without being detected. Take for instance the recent theft of a Salvation Army trailer that was recently stolen in Houston, Texas.

Stealing from the Needy

Normally, the theft of a trailer is never a good thing. However, this one is particularly heinous in that the trailer was being used to provide aid during the COVID-19 pandemic. The trailer belonged to the Salvation Army of Greater Houston. They used the trailer to store food and disaster supplies and it would accompany their mobile kitchen while assisting in the local areas.

The trailer was reported missing on March 29th and has yet to be located. It is hard to believe that someone would steal something so important and needed during a time like this. Not only does this theft affect the Salvation Army, but it also affects everyone in Houston that the organization helps.

There are millions of people out there who are struggling to get a good meal during this pandemic and this trailer could have helped thousands of people.

Trailers fall into this weird gray area when they are stolen. They are licensed entities that are registered with the Department of Motor Vehicles (DMV), but they are not motor vehicles. This begs the question, is stealing a trailer grand theft auto?

Grand theft is simply defined as the act of taking something, valued at over $950, from someone else without their permission. This is explained under PC 487. The difference between grand theft and petty theft is simply the value of the items stolen. If the value is less than $950, then the charges will be petty theft. If they are above that limit then the charges will be grand theft.

Knowing both of these definitions, it is safe to say that the stealing of a trailer will be grand theft since chances are the trailer has a value of over $950. The crime, however, will likely not be charged as grand theft auto since that crime applies when a motor vehicle is stolen and trailers don’t have motors.

The Penalties of Grand Theft

When grand theft is charged as a felony, a person will face:

If the crime was charged as grand theft auto, the person would face the same charges. However, if the person has been convicted of auto theft in the past, then they could face enhanced sentences for the crime.

Don’t Steal from Anyone

Stealing something is never a nice thing to do. More often than not, the victim of the crime will miss the stolen item greatly. In this instance, the theft of the trailer is so much worse. The Salvation Army used that trailer to provide needed food and aid to people in the community struggling from the effects of COVID-19 and the resulting lockdown.

As the world faces this pandemic together, everyone should be aware of how they are affecting the community. This is a time where people need to stick together and help one another out, not hurt each other.