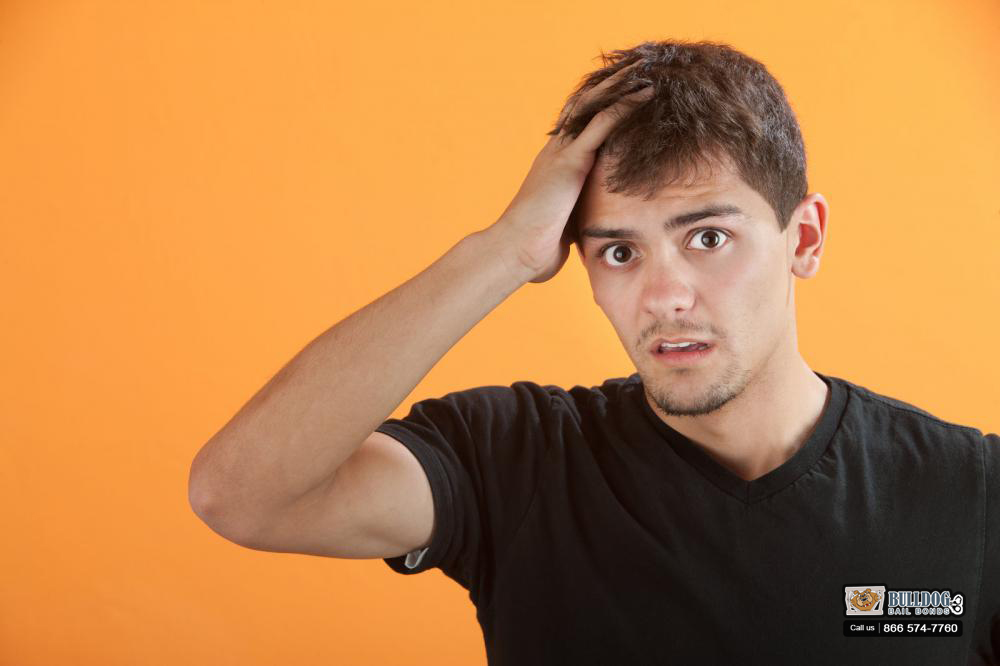 The law is both a complex and simple thing to understand. While not everyone has a crystal clear understanding of every single law in the state of California, most people have a basic understanding. Pretty much everyone has a general idea of what they can and cannot do. However, this thought process only really applies to adults because everyone understands that minors get treated differently when they break the law, but not many people know exactly how.

This can be especially worrisome for a parent of a child that likes to push the boundaries. Eventually, the child could push in the wrong way and end up in trouble with the law. What would happen then? Would the child be taken to jail, or returned to his or her parents? Will there be a trial? All of that depends on the facts of the case.

When a minor gets into trouble with the law, they get similar, but distinctly different, treatment from adults accused of similar crimes. The court process for a juvenile consists of four different, juryless hearings. These four hearing are:

When a minor is arrested, they need to be brought to a disposition hearing within 48 hours of the arrest so that they know why they were arrested and whether or not they will be staying in custody or released to their parents. If the judge decides to hold a minor in custody, they cannot be bailed out.

When Can a Child Be Tried as an Adult?

When a child has been accused of a very serious offense and is over the age of 14, they can be tried as an adult. In these instances, the crime the minor is accused of has to be severe, such as:

In some special instances, a minor between the ages of 16 and 17 can be tried as an adult for any criminal offense if they have a large delinquent history, they exhibit a high degree of criminal sophistication, or if the crime committed was serious. All of this will be determined during the minor’s Fitness Hearing.

What Kind of Consequences Will They Face?

As with the whole trial process for minors, even the penalties are different. Penalties in juvenile court are often designed to try to rehabilitate the minor. The hope is to prevent them from breaking the law again in the future.

Instead of going to jail, a juvenile found guilty of a serious crime can be sentenced to:

Juveniles stay in custody for the entirety of their sentence, even if they turn 18.

Another possible consequence for juveniles is being put on probation. Probation is a light sentence for a minor, as compared to an adult. The conditions of juvenile probation typically follow along the lines of:

Trying to Keep Minors Out of Trouble

Even though things are different from when an adult is arrested, when a juvenile has a run in with the law, it is still taken very seriously. The juvenile will have court appointments, but the whole process will likely be shorter than the average adult trial. If a juvenile is found guilty of whatever crime they were accused of, then they will face penalties that are meant to help rehabilitate the minor. Nobody wants the minor to get into trouble again.

What do you think of California’s juvenile system? Does it get the job done of rehabilitating minors, or does it just make things worse? Let us know what you think in the comments down below.