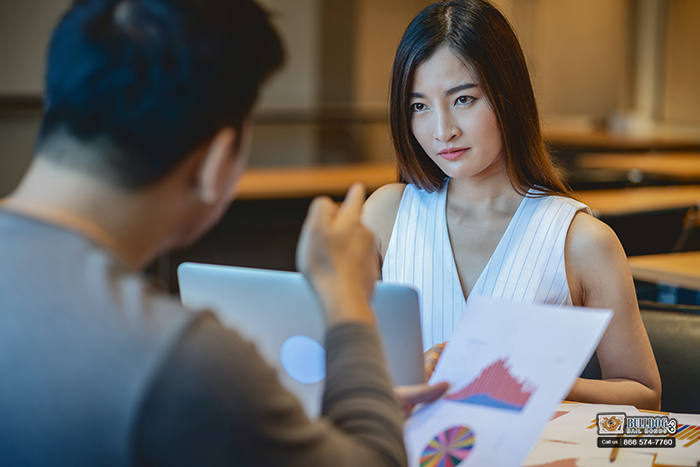 Very few wrongful termination cases make it into the criminal justice system, though there are always exceptions. What’s far more likely is that the employer and terminated employee will meet again in California’s Civil Court. If you decide to file a civil lawsuit for wrongful termination against your employer, you need to understand that the burden of proof rests on your shoulders. These cases aren’t easy because most employers will create a plausible excuse for letting you go, it’s up to you to prove the real reason they let you go.

In most successful wrongful termination cases, the plaintiff managed to provide documentation in the form of positive performance reviews, employee/employer email/text transcripts, and testimonials from co-workers that revealed the real reason the employer fired the plaintiff. Since getting copies of this documentation from the employer is virtually impossible employees should always protect themselves by saving everything, even if they think they’re in a positive employee/employer relationship.