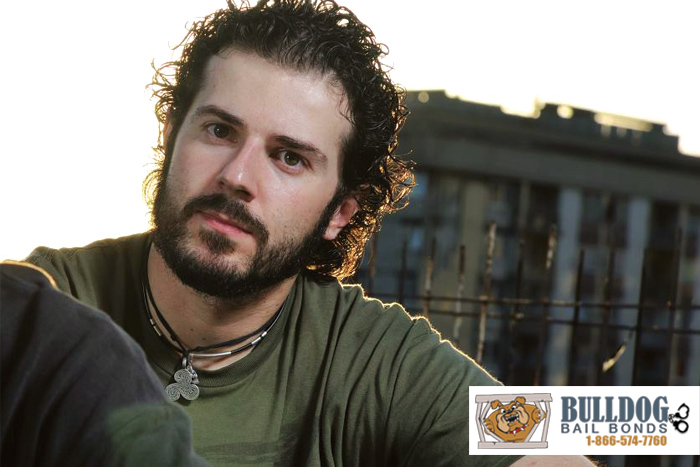 When you are looking for expert help, finding the right person to help you can be difficult. Even when you think you’ve found someone who you can count on, you may realize that they cannot provide you help where you need it. They may not work in the area where you live. This can be especially difficult when it comes to bailing someone out of jail.

Bail is a difficult topic for most people, since when they need it, it means that a friend or family member was arrested. That fact makes things very stressful. Things can get worse when you think you’ve found a good bail agent to work with, and realize that they cannot help you due to location.

Bulldog Bail Bonds in Kingsburg is a statewide company.

We can bail someone out of any jail or courthouse in the state of California only.

However, we can only cover California. We cannot bail someone out of jail in any other state, including the nearby states of Oregon, Nevada, and Arizona.

When it comes to other states, we are not limited by distance, but by our license. All bail agents need to have a valid license in the state they wish to conduct their business in. Each state has its own rules and regulations when it comes to bail, and so getting a bail license is different from state to state. This is why we cannot bail someone out of jail in another state. We are only licensed within the state of California.

For a FREE consultation or if you have any questions regarding bail bonds, call Bulldog Bail Bonds in Kingsburg at 1-866-574-7760 or click Chat With Us now.