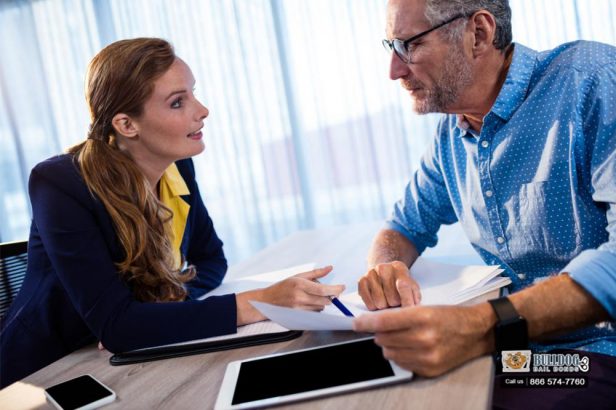 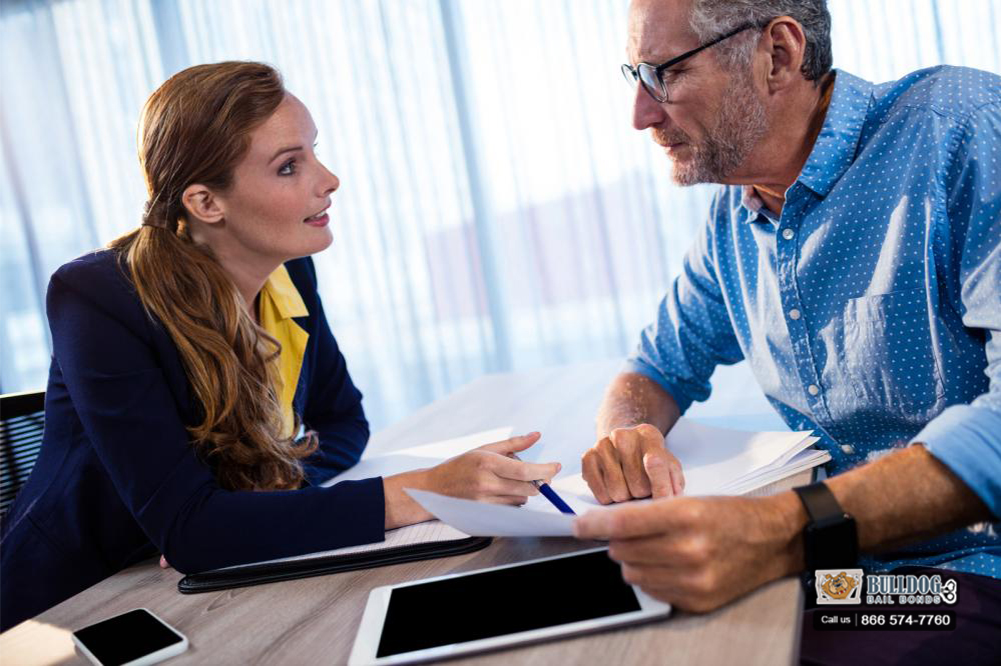 When it comes to filling out and signing official paperwork, people are required by law to provide honest and accurate information. Official documents are meant to have accurate information, and when a person knowingly lies on these documents, they can end up in trouble with the law for forgery.

The Act of Forgery in California

Forgery is made illegal here in California under Penal Code (PC) 470 and is defined as the intentional act of trying to deceive or lie to a person to deprive that person of money or property. PC 470 lists out multiple different ways that a person can commit the act of forgery. Some of these ways include:

Documents that are illegal to falsify or forge include, but are not limited to:

As far as PC 470 is concerned, a person does not have to be successful in their attempt to deceive someone. All that matters is that the person tried to commit forgery.

It is also important to note that this law does not apply to instances where spouses might sign each other’s names on checks so they can be deposited into shared accounts. There are two reasons for this:

PC 470 is a wobbler offense here in California. This means that the crime can either be charged as a misdemeanor or a felony depending on the facts of the case. How the crime will be charged is dependent on the person’s criminal record and whether the value of the attempted forgery is less than $950.

When charged as a misdemeanor, a person will face:

When charged as a felony, a person will face:

Up to 3 years in county jail.

Forgery is considered a crime of moral turpitude, a crime that involves dishonesty or vile conduct that is shocking to the reasonable person. This means that a charge of this crime could lead to non-US citizens being deported or being marked as inadmissible.

When it comes to the act of fraud, which is any act that results in unfair or undeserved benefits for a person while causing harm or loss to someone else, there is no singular law against the act. Instead, since fraud can come in many different forms, several different laws could be considered laws against fraud. A small examples of acts that count as fraud in California include:

Most crimes involving fraud here in California are wobblers. This means they can be charged as either misdemeanors or felonies depending on the facts of the case. The consequences for these crimes can vary greatly depending on which one a person is accused of.

The bottom line when it comes to forgery and fraud is that if a person has to lie or trick someone to better themselves, then they probably shouldn’t do it. Chances are the act will be considered illegal under California law, meaning they could face some harsh consequences that include jail time and some hefty fines. It doesn’t even matter if the person was successful in their attempt. Asa long as they tried to commit forgery or fraud, they can be found guilty of the crime.

What are your thoughts on forgery, fraud, and their respective laws here in California? Do the laws help keep people safe, or are their consequences to little? Let us know what you think in the comments down below?