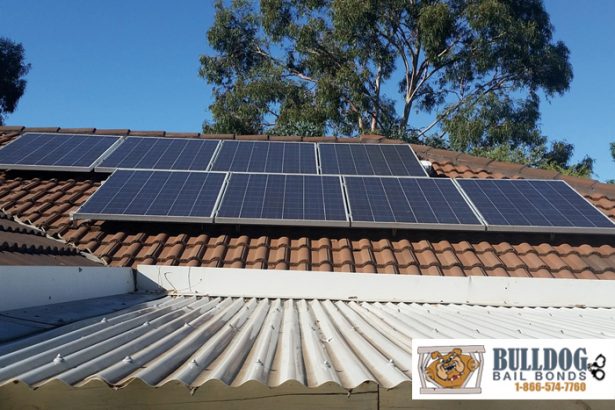 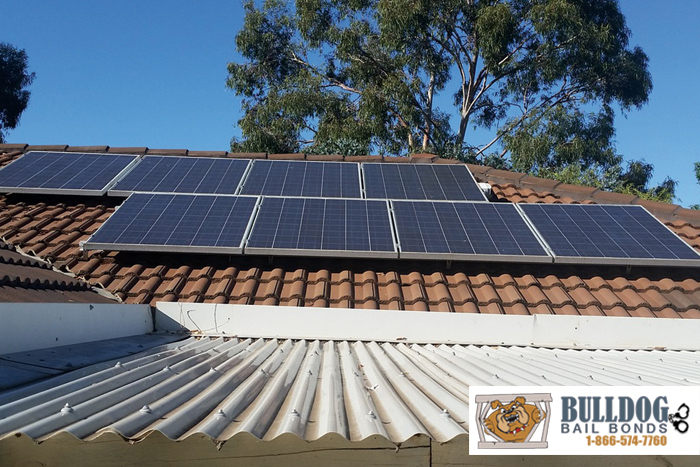 The state of California is known for being pretty forward thinking when it comes to several things, including going green.

Recently, the state of California took another step toward making the state greener by requiring all new homes to be powered by solar.

The California Building Standards Commission voted on the measure in early December and it passed unanimously.

The goal of the new measure is to make California a greener state that is much less reliant on energy generated from fossil fuels. Every new house, starting in 2020, will be required to have solar panels. The panels will have to produce enough energy to provide for the entire house or makeup for all of the electricity and natural gas that the residence consumed over the course of the year.

Opponents of the measure were concerned with how this could negatively affect housing construction in the future. The new measure is expected to raise the cost of building a home by roughly $10,000. Most of that money, about 85%, would go towards implementing the solar panels. The rest would likely go towards making the home more energy efficient.

According to the executive director of the energy commission, there will be two ways for homeowners to reduce the upfront costs of the solar panels. They can either lease the solar panels or sign a power purchase agreement that pays for the electricity generated, but not the panels themselves.

What do you think of California’s latest attempt to go green? Is this new measure a good one, or is it too much for prospective homeowners?