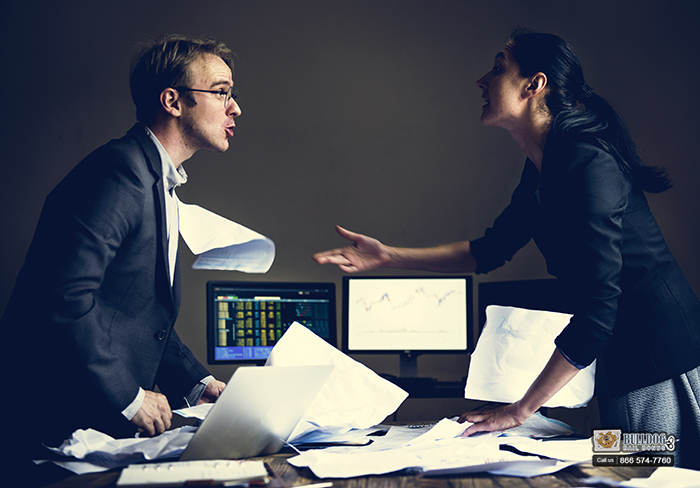 No one likes to be scared, and making threats against someone is a sure fire way to scare them. It doesn’t really matter if the person making the threat ever intended to actually carry out the threat as long as the victim believed him or her. The person being threatened may not know that the threat is a joke, or just a scare tactic, and so they get scared.

Making threats, fake or not, is a great way to cause trouble, which is why it is a crime here in California to make criminal threats. Despite this, there seems to have been a bit of a rise in criminal threats over the last few years. To make matters worse, many of these threats have been aimed toward schools.

An example of making a criminal threat would be posting a picture of a gun and a backpack alongside a caption warning people at a school to be careful. Sadly, in today’s world, that threat has enough credibility in it to cause people to panic and worry. That is why law enforcement agencies always take these sort of threats seriously.

If someone ever sees this kind of threat online, they should immediately notify the local police or sheriffs. If you see something, say something. Doing so can help protect a lot of people from harm, or worse.

PC 422 is what is known as a wobbler offense. This means that it can either be charged as a misdemeanor or as a felony depending on the facts of the case and the person’s criminal record.

When charged as a misdemeanor, a person faces:

When charged as a felony, a person faces:

If a person uses a deadly or dangerous weapon to communicate the threat, such as a gun, they can face an additional year added to their sentence.

If threats are made multiples times or to multiple people, the person can face the above charges for each threat or person they threatened. This means that the consequences for criminal threats can very quickly become severe.

On top of this, a felony count of making criminal threats counts under California’s Three Strikes Law as a serious felony. This means that a person will have to serve 85% of their sentence before they can be released. This strike will follow the person for the rest of their life, and if they are ever charged with another felony, the sentence for that charge will be doubled. If they are charged with a third felony, they will face a mandatory 25 years to life in prison.

Making criminal threats is considered a crime of moral turpitude. This simply means that it is an act that violates the sentiment or accepted standards of the community. Due to this, the crime can also lead to professional discipline, which means consequences in the person’s workplace, and deportation if the person is a legal immigrant.

No one ever wants to be scared, and making threats against someone can be very scary for the victim. This is especially true when the threat involves harming kids at school. That is something that no child or parent should ever have to worry about. As such, those kinds of threats are always taken seriously by law enforcement agencies, regardless if the threat was real or not, or who made the threat. Jokes like that are never funny.

What do you think of California’s take on criminal threats? Do the consequences match the crime, or should they be readjusted?