How You Should Handle Fireworks in California 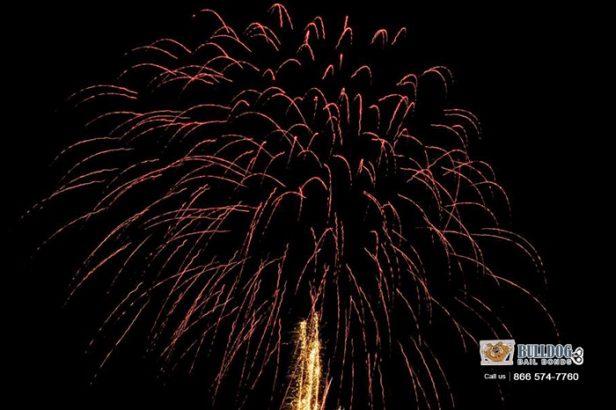 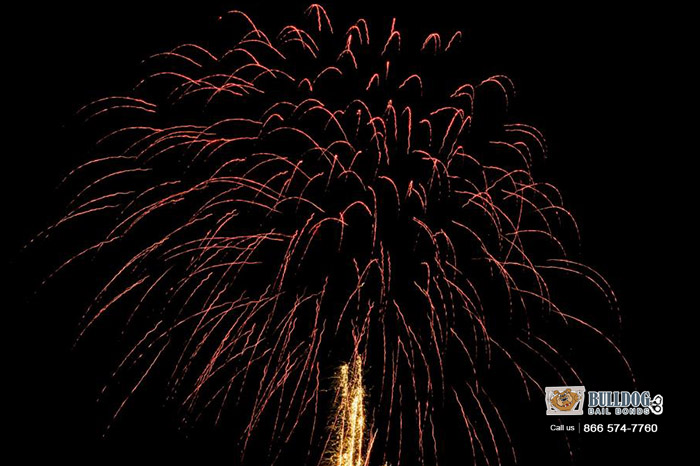 First things first: fireworks are not toys and must only be handled by those who are responsible enough to know how to use them safely.

Fireworks should be used outdoors, and there should be a supply of water within easy reach. Instructions are printed on the fireworks package, so whoever is involved should read through those thoroughly before using them.

The person setting off the fireworks should not wear loose clothing, as they do not want it to get in the way and catch fire. In addition, fireworks should be used away from other people, tall objects like trees and power-lines, gas sources, and flammable material.

Every year, there are several stories on people who injured themselves, or caused damage to property, because of fireworks that were mishandled. You do not want to be one of those people.

Another thing that happens yearly is people getting citations or being arrested for violating California’s fireworks laws. Again, you do not want to be one of these people.

Those who do end up arrested for violating fireworks laws are more than likely going to be allowed to post bail, and they can do this with cash bail or a bail bond. For a bail bond, Fresno Bail Bond Store is the bail bond company to rely on, and they can be reached 24/7 both online, and at 1-866-574-7760.