Jaywalking Is a Crime 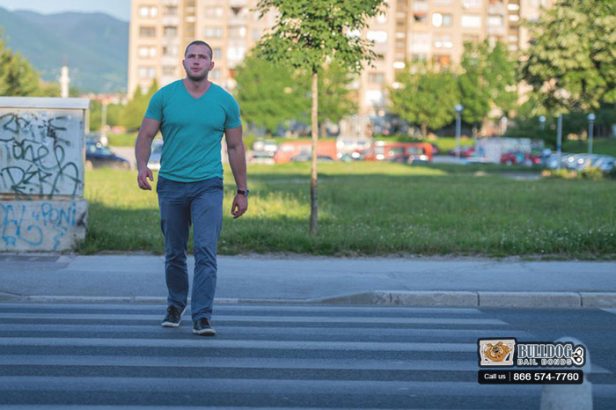 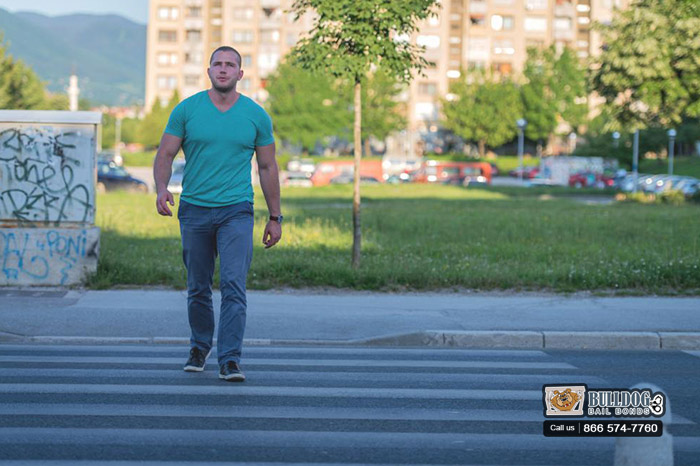 While we do it every day without a second thought, driving can actually be quite dangerous. One small surprise is all it takes to cause an accident with disastrous results. That is why there are so many laws that relate to driving to try to keep drivers and pedestrians safe.

This is the main reason for California having laws against jaywalking. Here in California, Jaywalking is defined as a pedestrian crossing a street or roadway in a reckless manner without using a crosswalk or crossing signal.

Crossing a street in un-designated areas is an easy way to cause an accident. Crosswalks are typically located at intersections so that the flow of traffic can be altered to allow for the safe crossing of pedestrians. When a pedestrian jaywalks, he or she is often doing so in an area where cars are moving at high rates of speed.

In areas where there are no crosswalks, drivers are not expecting to encounter pedestrians. Chances are, they will not have enough time to react when they see a jaywalker. This could lead to the pedestrian being struck, and either injured or killed. This is why it is safer to cross at designated crosswalks, and only the signal allows it. No one wants to step in front of moving traffic.

Contrary to popular belief, there are consequences for getting caught jaywalking. California laws states that jaywalking is an infraction, and accused individuals could face a fine up to $191. On top of this, local authorities are allowed add harsher fines and consequences if they desire.

Ultimately, the costs of jaywalking are far too high. A person runs the risk of getting in trouble with local authorities, or causing an accident.