Laws You Probably Did Not Know You Were Breaking 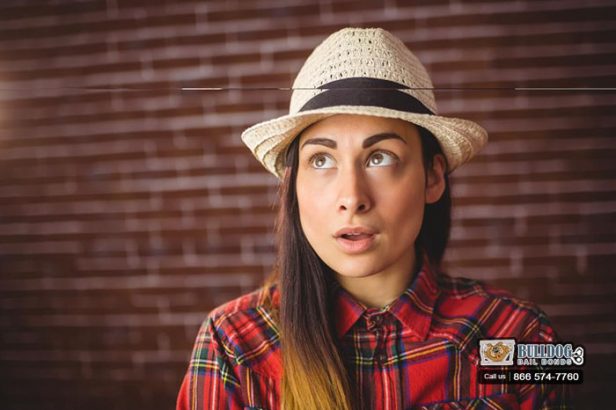 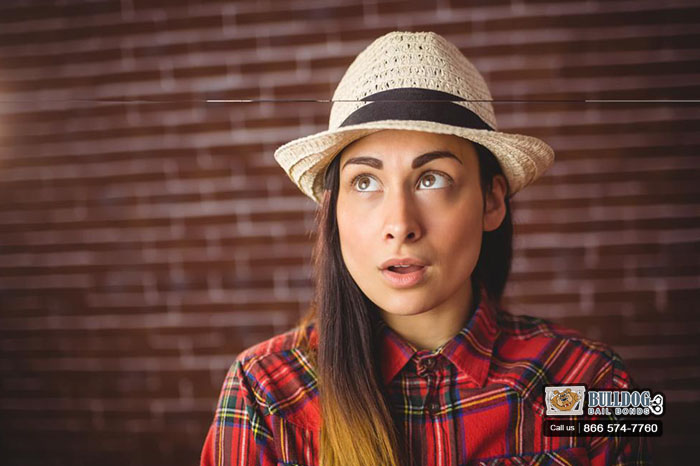 “It is not every day that you break a law,” you think to yourself. Little do you know that statement might actually be false. It could very well be that you are breaking some law everyday and you do not even realize it. It is not just you, a lot of people are breaking a handful of laws everyday without even knowing. Here are some of those laws:

Last year, it was made officially illegal to share your password to streaming sites like Netflix and Hulu. Before it became a law, everyone knew that technically sharing your account with any number of friends or family is wrong. You can have 5 friends use your account yet you are only paying the low rate. Now it is officially illegal to share your password; did you know that?

Have you ever sat nearby a coffee shop and connected to their Wi-Fi because they do not have it password protected? Have you ever done this and not ordered anything from the store? Well, this is illegal, and if you are caught and charged, you can be put into jail. Wait until you get home to check your social media feed.

Giving a fake name on the Internet

Have you ever signed up for newsletters, deals, and subscriptions but did not provide your real or full name? Well, providing a fake name on the Internet is illegal under the Computer Fraud and Abuse Act.

It is not a birthday unless someone sings the Happy Birthday song. Is it still a party when the police show up? Technically, the Happy Birthday song is copyrighted, meaning that anyone who sings it in public is violating the law. At least that was the law until a few years ago, when a U.S. District Judge decided that was not the case and declared it public domain for all.

If you are worrying now because you have broken these laws countless times, and you think you can no longer sing anyone “Happy Birthday,” do not panic. You are not the only one. Besides, how many times have you gotten away with singing Happy Birthday, now?

If you find yourself actually getting arrested for violating one of these laws, or any other law, do not worry. Fresno Bail Bond Store is here to bail you out of jail.