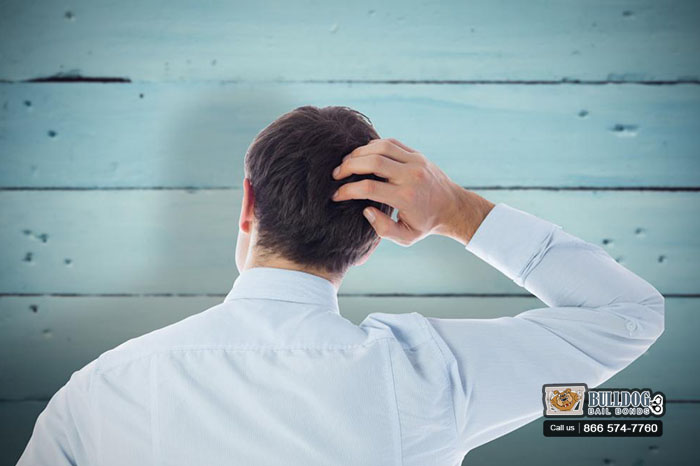 Finding out that someone does not know much about bail is not as uncommon as one might assume. Most people do not learn about bail, and this is usually due to the fact that they assume they will never need to bail someone out of jail. While that may be the case for some people, not everyone is so lucky.

When a person suddenly needs to bail one of their loved ones out of jail, they can have a lot of questions. Here at Bulldog Bail Bonds in San Bernardino, we do everything that we can to answer those questions.

• How does bail work?
Bail is assigned to an individual by a judge based on a few different factors. Once the bail amount is set, all a person needs to do to get out of jail, is pay the entire bail amount to the court. Once that is done, he or she will be released from jail for the remainder of their trial. The person needs to go to all of their court dates, or risks being taken back into custody.

• What factors does a judge look at when determining bail?
A judge looks at the crime the person has been accused, how the crime was committed, the person’s criminal record, the likely hood of the person running while out on bail, and the threat that the person may pose to the local community if released.

• How does a bail bond work?
A bail bond comes from a bail agent and pays the court for the full amount of the bail. In return for posting the bond, bail agents get paid 10% of the bail amount that they just paid for.

• How does a person get a bail bond?
Getting a bail bond is simple, all a person needs to do is talk to a professional bail agent. This can be done easily by contacting Bulldog Bail Bonds in San Bernardino.

• Are there discounts for bail bonds?
Yes, here at Bulldog Bail Bonds in San Bernardino we offer several discounts to qualified bail agents. To learn if you qualify for one of our discounts, just talk to an agent.

Contact Bulldog Bail Bonds in San Bernardino at 1-866-574-7760 or by clicking Chat With Us to see how easy bail can be for you.