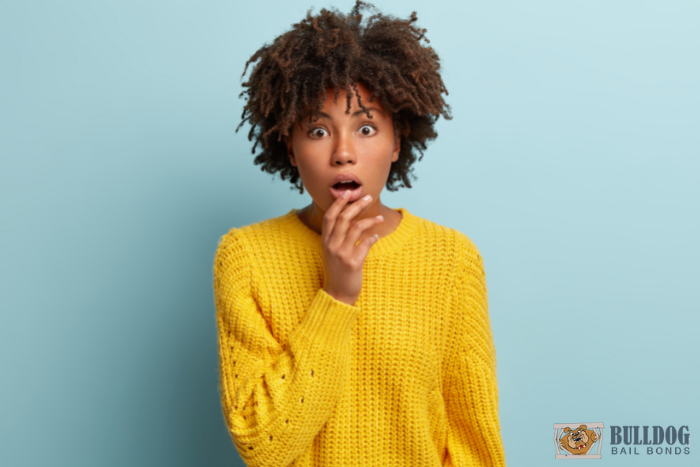 Like most parts of the world, California has some places that are great areas to raise a family. These areas have good schools, solid sources of income, and a low crime rate. The flip side of the coin is that there are also some extremely sketchy parts of California. A quick look at crime in California makes it easy to see which are the most dangerous cities in California in 2022.

Oakland hasn’t had a good reputation in years. The bad reputation is a direct result of the city’s insanely high crime rate, which is 150% higher than the national average. While the city has more than its share of petty crimes, violent crimes are the real concern. Not only does the city have the fifth highest property crime rate in California, based on the numbers, but there’s also a murder every five days.

Emeryville and Oakland tend to go back and forth between which one is California’s most dangerous city. Right now they are basically running neck and neck. Emery is home to only 12,000 people, all of whom are aware of how dangerous their zip code is. The interesting thing about Emeryville is that while 1 out of 8 people has recently been the victim of a property crime, the city’s violent crime, and gang-related crime isn’t as high as some other California cities. In Emeryville, there is only a 1 in 72 percent chance of you getting caught in a violent crime. The fact that the violent crime rate is low, indicates that many of Emeryville’s crimes are economically driven.

While Commerce still earns a spot on the most dangerous cities in California in 2022 list, there’s no denying that as the years have passed, Commerce’s violent crime rate has been steadily decreasing. While it’s getting better, there is still a high rate of property crime, with 1 in 11 residents reporting that they were the victim of a property crime. Commerce isn’t a stranger to violent crime either, during 2020, Commerce was ranked #11 on California’s list of cities with the most reported violent crimes.

It’s the same that Crescent City has such a high crime rate because this is a pretty city that provides residents with an excellent climate, easy access to Oregon, plenty of outdoor activities, and close proximity to the Pacific Ocean.

The problem is the crime rate. It’s so bad that Crescent City has landed near the top of the list of California’s most dangerous cities in 2022. What’s truly alarming is that the city has an extremely high sex crime rate. There have already been 10 sexual assaults reported this year as well as 77 additional violent crimes.

What do you consider an acceptable crime rate when you’re weighing the pros and cons of moving to a new California city?