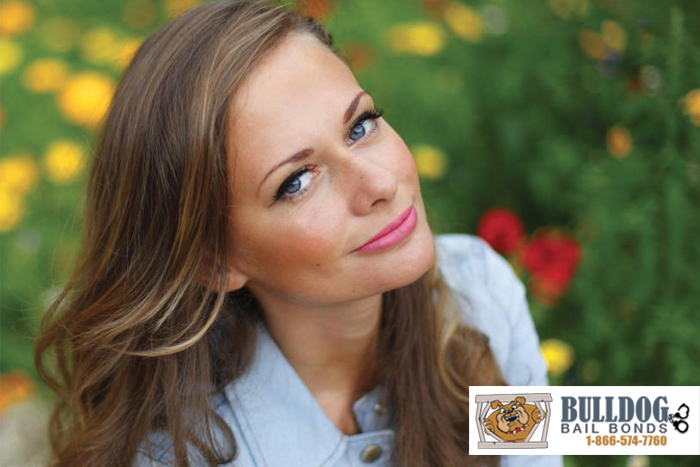 Money is a pretty big deal for a lot of people. Just about everyone spends their days working hard to make enough money to get through the next week. If they want to make a big purchase, they have to scrimp and save to get enough money. Unfortunately, all of this makes it very hard to deal with a sudden expense, such as bail.

To make matters worse, the fact that bail typically costs several thousands of dollars at its lowest amounts. This makes it very hard for most individuals to afford their friend or family member’s bail. Luckily for them, there is a way to reduce the cost of bailing someone out of jail in California. Just contact Bulldog Bail Bonds in Fresno.

For over 30 years, Bulldog Bail Bonds in Fresno has been making bailing someone out of jail a cheap and affordable option. Our bail bonds cost only 10% the price of the bails that they are for. If the bail is set at $20,000, then the bail bond will only cost $2,000. This means that our clients save 90% of the cost of bailing their loved one out of jail.

We give our clients the ability to pay for the bail bond with a payment plan.

This further reduces the upfront cost of the bail bond, making it even more affordable. This way, our client only has to pay a small amount upfront, but still gets to bail their loved one out of jail quickly.

If money is tight, but you are looking to bail a friend or family member out of jail, look no further than Bulldog Bail Bonds in Fresno. For over three decades, we have been helping Californians get their loved ones out of jail at cheap and affordable prices.

For fast and affordable bail bond service in California, call Bulldog Bail Bonds in Fresno at 1-866-574-7760 or click Chat With Us now.