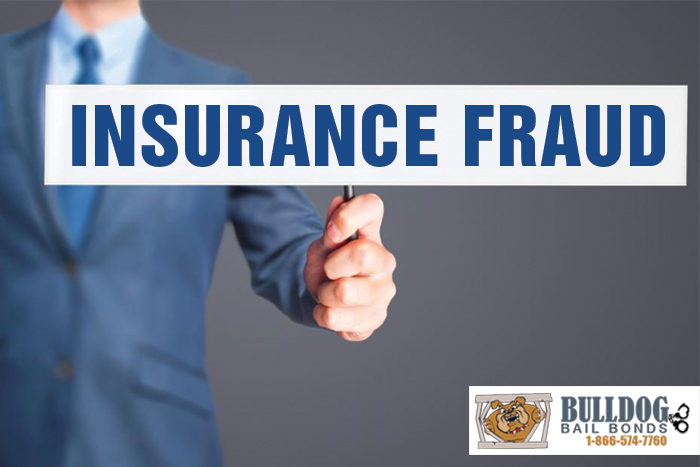 Fraud is the word used when a person says something they know to be untrue for the specific reason of obtaining some sort of benefit. One of the most common form of fraud in California is insurance fraud.

There are Multiple Types of Insurance Fraud

The State of California has authorized prosecutors to handle cases of insurance fraud that fall under the provisions laid out in Chapter 12 of the California Insurance Code. The code is commonly called the Insurance Fraud Prevention Act. When insurance fraud is suspected, the Fraud Division mounts an extensive investigation that explores whether the fraud actually occurred and if the accused is in violation of California’s Penal and Insurance Codes. If the accused is found guilty, they’ll have a felony record.

Most of the cases handled by Fraud Divisions in California involve:

Unlike some laws which are vague, when writing the laws involving insurance fraud, California lawmakers clearly outlined what they felt was insurance fraud. According to state laws, you can be found guilty of insurance fraud if you:

It’s important to note that you can be found guilty of felony insurance fraud even if you never receive any money from the act.

California’s insurance fraud laws are written in such a way that the only thing that has to be proven is act and intent.

Who Can Accuse You Of Insurance Fraud

Penalties Of Being Convicted Of Insurance Fraud In California

The most devastating aspect of being found guilty of insurance fraud is that you’ll have a felony record. In addition to that the judge can order you to pay a civil penalty of $5,000 to $10,000 for each violation as well as paying up to three times the amount you collected in fraudulent insurance claims.