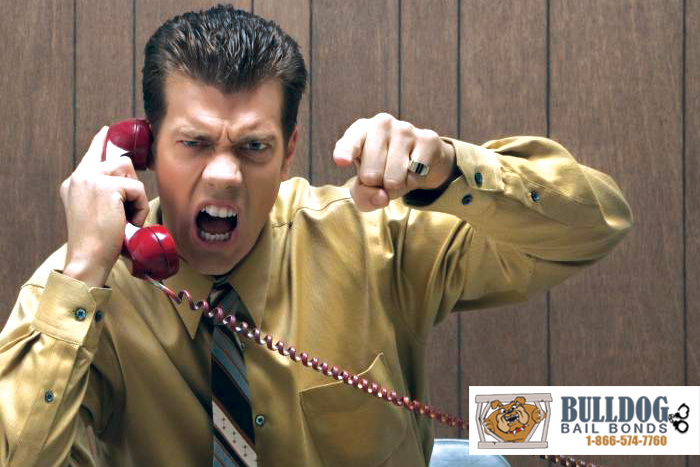 Threats are a part of life, a knee jerk reaction to anger, hurt feelings, and fear. Most people make threats without any intention of ever carrying them out. However, in this current world where school shootings and other heinous acts seem to be a weekly occurrence, people and members of the law enforcement community are taking threats more seriously than ever before.

Threats made on school grounds or that include a school system tend to be the first ones that law enforcement crack down on.

In these instances, law enforcement act first and ask questions later. A perfect example of this is a recent situation where a few students had a conversation about their desire to shoot up at their school in Los Angeles was overheard. The students had barely finished their conversation when police arrived on the scene and arrested both students. The charge was making criminal threats.

This type of thing is happening all over the country.

There aren’t any statistics outlining how many of the students who are charged with making criminal threats are actually doing nothing more than blowing off steam, but if the police and media are to be believed, for the most part, this is a situation of where there’s smoke, there’s fire. Police report that in many instances, after arresting a student for making criminal threats, they discover that the student was in possession of an alarming amount of firepower. An example of this is the arrest of a 17-year-old L.A. student who was arrested. When the police investigated the student’s home, they not only found 90-high-capacity magazines, but also 2 assault weapons as well as some handguns.

In California, the law is clear when it comes to making criminal threats.

California Penal Code Section 422 clearly states that making any type of verbal or written threat of death or bodily injury to another person is against the law. Comments posted on social media sites count as a written threat.

One interesting loophole In Penal Code Section 422 is that there’s no mention of gestures. At this point, this means that gestures that are symbolic to a gang or pointing a finger gun at someone doesn’t break the law. Whether or not gestures should constitute as a criminal threat was discussed in front of the California Supreme Court during the 2017 case, People v. Gonzalez. The court agreed with the defendant that gestures weren’t admissible in court. So far, the Penal Code hasn’t been amended to include the use of hand gestures as a criminal threat.