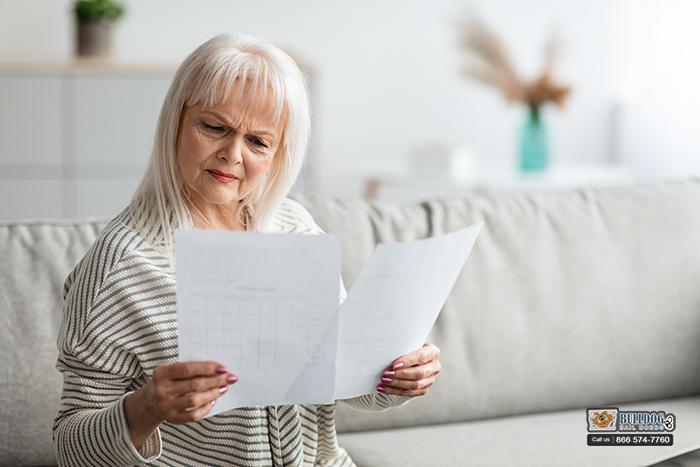 In some situations, when you’re convicted of a felony, a judge might decide that instead of spending time in prison, you can stay home and be placed on what is referred to as felony probation. While there are always exceptions, felony probation in lieu of prison time is usually only considered for what are considered s mild felonies or in the case of first-time offenders.

The key to felony probation in California is that you have to adhere to all of the rules connected to the probation. Failing to meet a single requirement or doing something you were told not to do while on probation will result in you being sent to prison.

Don’t expect felony probation to be something you can just breeze through. Most felony probation periods last from 3-5 years. During this time, your life will be under intense scrutiny and there will several terms and conditions you’ll have to meet.

Conditions that are attached to felony probation often include: