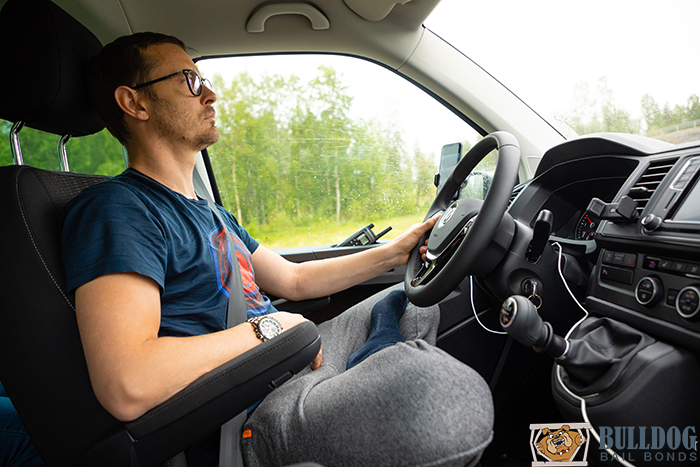 Everyone knows what side of the road you’re supposed to drive on. We also know that there are a few times, such as when we’re passing a slower moving vehicle, that we’re allowed to temporarily move to the other side but that we’re supposed to return to the correct lane as quickly and safely as possible.

The issue of driving on the wrong side of the road is addressed in California Vehicle Code Section 21651.

California lawmakers take driving on the wrong side of California roads very seriously. It’s not just a traffic ticket, it’s a misdemeanor. At best you’ll be charged a fine and have 2 points added to your driving record. At worse, you could be charged up to a $10,000 fine and have to spend a year in jail.

If someone is injured or killed because you were driving on the wrong side things can quickly go from bad to worse. In this situation, you could face felony charges. If convicted, your sentence could include up to three years in prison. In cases of death and injury, additional charges such as vehicular manslaughter and reckless endangerment can be added to the original charge. You’ll also likely find yourself named as the defendant in a civil case.

Considering the very serious consequences connected to driving on the wrong side of the road in California, it’s in your best interest to make sure you always keep your vehicle between the yellow lines and the road’s shoulder.