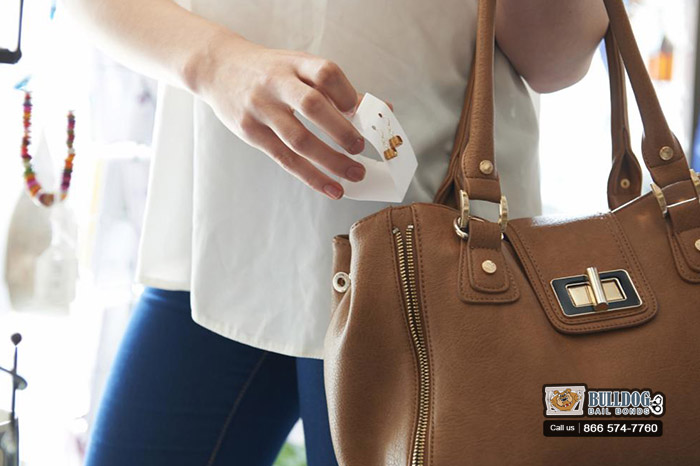 Many people have heard of the term shoplifting. Some people do not have a full understanding of what it means. Others, are curious as to what the consequences for shoplifting are.

In the state of California, shoplifting is described as the act of entering an open business and intending to take items that total less than $950. In the past, what was considered shoplifting, was actually identified as burglary in the eyes of the law. This meant that prosecutors could charge it as a felony offense. Nowadays, shoplifting is its own thing and is a misdemeanor offense.

As a misdemeanor offense, a person being charged with shoplifting can face no more than 6 months in jail, a fine no larger than $1,000, or some combination of both. However, if a person has been charged with certain convictions in the past, the shoplifting offense could be charged as a felony instead of a misdemeanor. This would carry much steeper penalties.

Shoplifting is not worth the risk. A person caught shoplifting will most likely face fines that total more than the value of whatever was stolen. On top of that, the person could also face jail time, which is something that nobody wants.