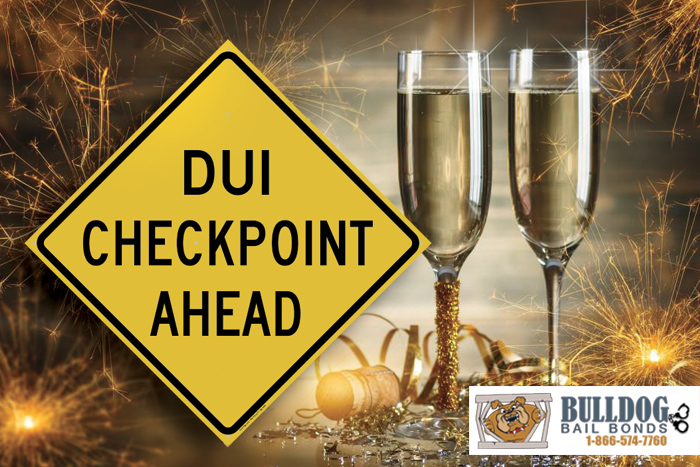 New Year’s Eve is arguably one of the biggest party nights of the year. Everyone is staying up late waiting to ring the New Year in with flair. All of this partying has a tendency to lead to a lot of drinking. Unfortunately, this leads to a lot of people drinking and driving. In order to prevent accidents, many law enforcement agencies will setup DUI checkpoints.

When a person drives up to a DUI checkpoint, they will likely be instructed to wait until an officer is available to talk to them. Once an officer is ready, they will wave the car forward. From there, the officer will ask the driver a few questions:

The officer will also ask to see driver’s license and registration.

As long as there are no signs that the driver has been drinking or consuming marijuana, then the officer will allow the driver to continue to their destination.

If the officer suspects that the driver has consumed alcohol, then the driver will be asked to pull over to the side where another officer will conduct a field sobriety test. If the driver fails that, then they could be ticketed, fined, and will likely have to wait for someone to come pick them up.

The whole point of DUI checkpoints is to keep drunk drivers off of the road. They increase in frequency around holidays that involve a lot of partying. That is why it shouldn’t come as a surprise if a driver finds themselves at a DUI checkpoint this New Year’s Eve.