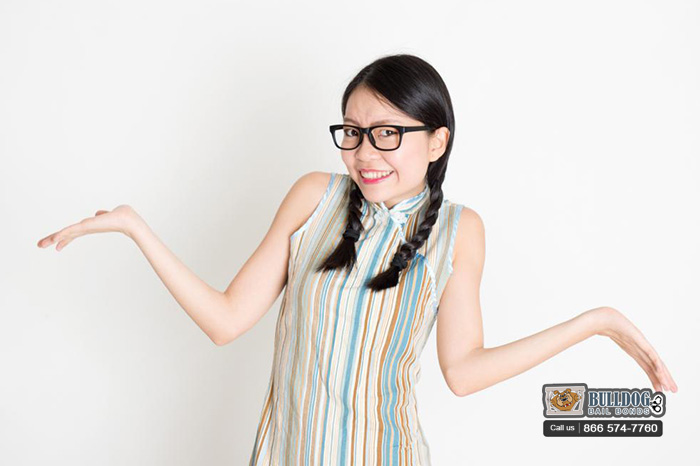 When it comes to bail, there is something that many people might not realize. When a person rescues a friend or family member from jail by posting bail on their own, the bail money will be returned to them after the trial has come to an end. It does not matter if the person was found innocent or guilty, the money will be returned.

Some people know this fact, and then think it applies to bail bonds as well. These people fail to realize that bail and bail bonds are not the same thing. They may be similar yes, but they are two different things. Bail is the amount of money required to be paid to the court in order for a person to be released from jail. A bail bond is an agreement between a bail agent and their client in which the agent agrees to pay the full amount of the bail. In return, the client pays a percentage of the bail amount to the agent as payment for doing so. This is called a bail premium.

Some people mistakenly assume that the bail premium will be returned back to them after the trial is over, but that is incorrect. Bail premium is payment for the bail agent’s services, which are complete the moment the client has been released from jail. After that, the bail agent has held up their end of the deal, and has earned their payment.

This simple misunderstanding can cause a lot of confusion and anger. People are already in a bad mood when they find out that they need to post their loved one’s bail. Finding out that they actually won’t get their money back can be pretty upsetting news.

While not getting money back can be a bit of a drawback, posting a bail with a bail bond is a much cheaper alternative. Bail bonds only cost 10% of the bail that they are for, and they can be paid off with a personalized payment plan. This makes bail bonds much more affordable than posting bail on your own.