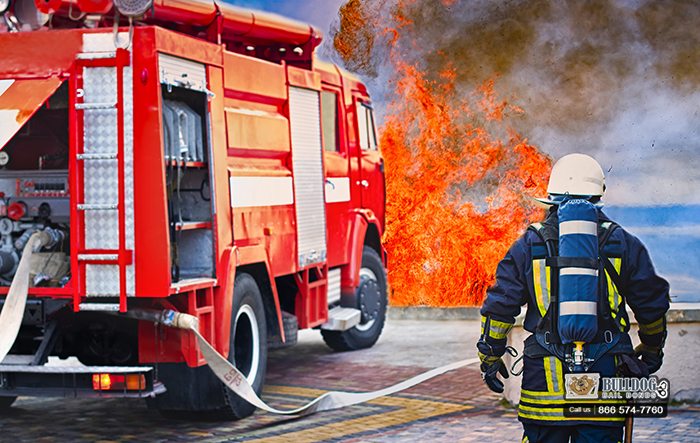 Many people are surprised by how many arson cases occur in California during a single year. It’s one of the state’s most common felonies.

It’s likely that the main reason so many people are surprised by the high number of arson cases the California courts deal with each year is that they tend to think of arson as something that’s committed by firebugs, or people who start fires because they like watching things burn. The truth is that many arson fires are actually tangled up with insurance fraud cases and are started by the same person who owns the now burned structure.

Investigating arson is a time consuming and complicated process. Most law enforcement agencies have a dedicated team of arson experts who deal with arson cases. It’s not unusual for this to be a cross-agency team that includes police detectives and fire investigators.

One of the ways that arson cases differ from other types of crimes is that it usually doesn’t take long to investigate other types of felonies. Charges are often filed within weeks, sometimes even days, of the incident. Arson takes a long time to investigate. Not only does the arson team have to go over the scene with a fine-tooth comb, but they also spend a great deal of time investigating every single person involved in the case. It can take years before the case is closed and charges are filed.

The Consequences of an Arson Conviction in California

In order to be convicted of arson in California, the prosecution must prove that you acted maliciously when the fire was allegedly set. Proving their case involves the prosecution:

✦ Proving that the fire was deliberately set
✦ That you either started the fire yourself, or helped someone set the fire, or arranged for someone to set the fire

If the prosecution believes that you are guilty of malicious arson, you face a felony conviction. Malicious arson in California involves:

A guilty conviction for any of these charges will result in serving time in a state prison.