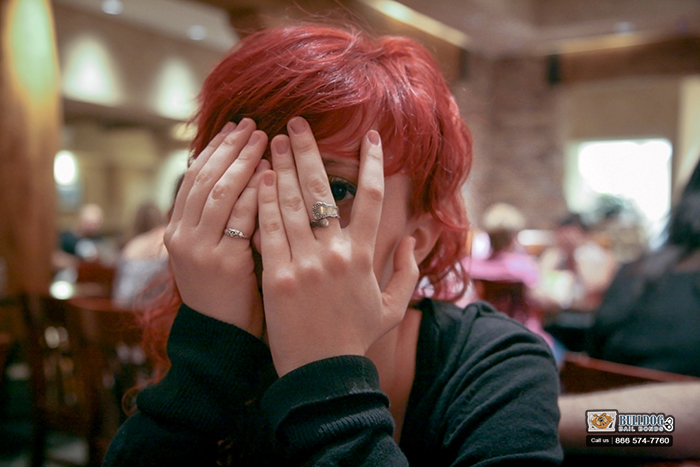 Streaking is one of those things that happens sometimes. It most commonly takes place at sporting events, but will sometimes also happen at political rallies, school graduations, and even completely randomly.

Streaking involves someone stripping off their clothing and, usually running, past a group of people. Most people consider it funny and will share stories and even pictures all over social media.

There is one group of people who don’t think that streaking is funny: California’s lawmakers. They prefer that everyone remain fully clothed while in public. If you’re caught streaking, the police will arrest you and charge you with indecent exposure. That is when the incident stops seeming like a fun prank and becomes an issue that could have a seriously negative impact on your future.

In California, streaking and indecent exposure is dealt with in California Penal Code 314 PC. It’s a misdemeanor charge which doesn’t sound so bad until you realize that in addition to a six-month jail sentence, a guilty conviction will result in your name being placed on the sex-offender registration for a full ten years. You’ll be registered as a Tier-One offender. Having your name on the sex offender list, even for something as harmless as streaking, can have a severely negative impact on your ability to find a job, secure housing, and participate in community events. You can also be charged up to $1,000 in fines.

If your second streaking episode results in a felony indecent exposure conviction, the penalties are steep. They include:

✨ Spending up to three years in a state prison
✨ Lifelong registration on the sex offender list
✨ Being required to pay up to $10,000 in fines

Before you decide to go streaking, consider that there aren’t all that many good defenses you can use in indecent exposure cases. The two best defenses are that you didn’t intend to expose yourself to anyone, a difficult argument to make when after a streaking episode. The second most plausible defense is that it’s a case of mistaken identity, which will be a tricky argument if half the crowd you streaked in front of used their cell phone cameras to catch the event.

Considering the potential fall out from a single streaking episode, it’s in your best interest to stay fully dressed and let someone else do the streaking.