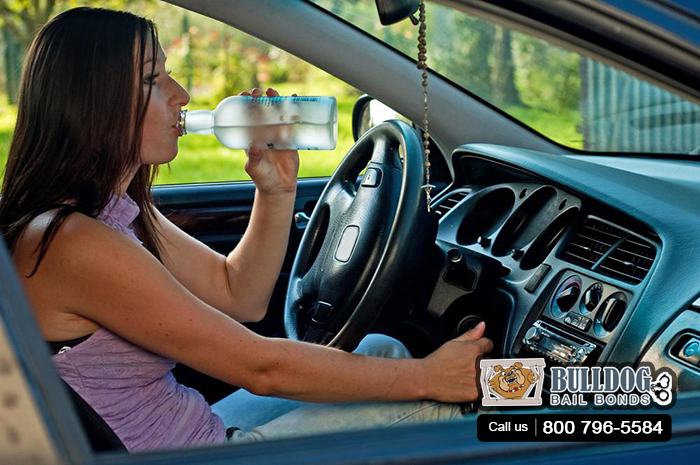 Last month over the Labor Day weekend alone, there were 2,017 DUI arrests and 30 people killed in alcohol related traffic accidents….and that was only here in California.

While the legal Blood Alcohol Concentration (BAC) limit in California is 0.08% it’s not recommended to be drinking at all if you plan to be driving. Doing so not only puts yourself at risk but puts others on the road in danger as well. It’s just not worth the risk. You can be fined, have your license suspended, or even be arrested.

So this upcoming holiday season, or the next time you go out for a drink, be sure to have a designated driver. Do not let your impaired friends and family drive either. Instead get an Uber, a cab, take a bus, the subway or anything other than driving after you’ve been drinking. Spending $15-20 for an Uber is much more affordable than spending $16,000 dollars in fines and legal fees for a DUI charge.

Just remember drinking and driving is never worth the risk. It’s always better to be safe than sorry.