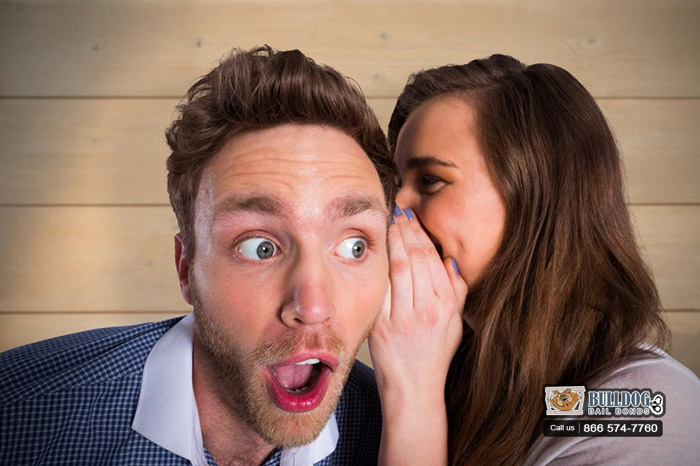 When you are looking for professional help with something, the amount of time the company has been in business should be a deciding factor for you. Another, just as important, factor to consider will be how past clients feel about the company. You should consider both of these factors when looking at any company, especially a bail bond company.

When looking at a bail bond company, you need to consider how long the company has been in business, and how many past customers complain about the company. In the bail industry, there are many companies out there that love to take advantage of people in desperate situations. As such, these companies have many bad reviews against them on sites like Yelp or Google. However, when it comes to bail bonds, the worst reviews are found on the California Department of Insurance’s (DOI) website.

On top of our clean record, Bulldog Bail Bonds in Fresno has been helping clients bail their loved ones out of jail for the past 30 years. We are one of the oldest companies in California, and we know exactly what we need to do to help our clients, and we never try to take advantage of them. Our competitors, however, cannot say the same thing. Many of our competitors have numerous Justified Complaints from the DOI. Some even have more complaints against them than they have years of being in business.

If you want the best bail help in the state of California, you need to contact Bulldog Bail Bonds in Fresno. You can do that by calling 1-866-574-7760or by clicking Chat With Us now.