Everyone has the Right to Bail 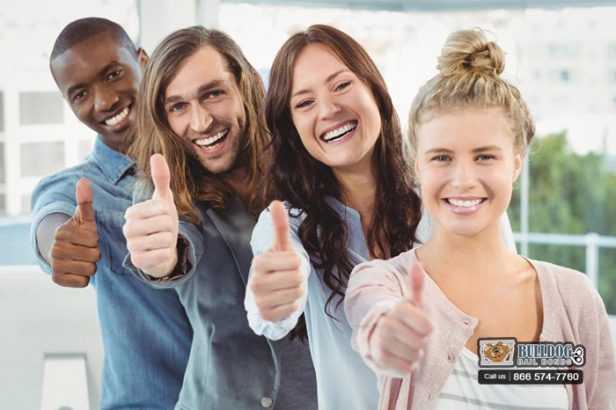 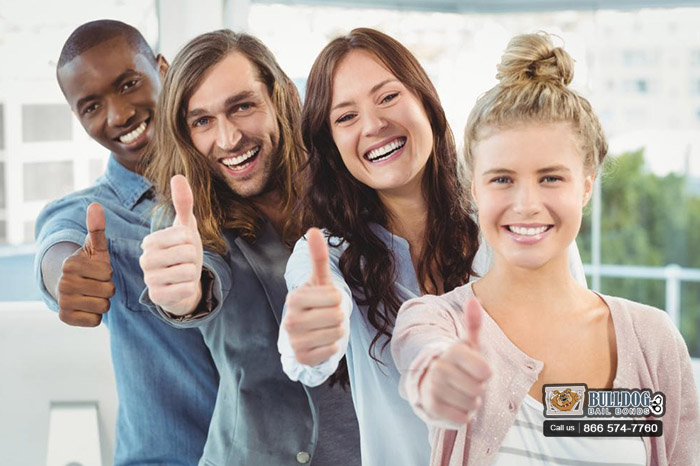 Here in the US, everyone has the right to bail in most cases. Of course, there are a few instances when bail can be denied, but for the most part are granted the opportunity to post bail. This is great, because it allows a defendant to stay out of jail during the trial period, which opens them up to so many opportunities. This is why, if someone you know has been arrested and granted bail, you should help them.

When a person bails out of jail, they will be free for the remainder of their trial period. Once the trial is completed, they will either be free to go if they were found innocent, or arrested and taken into custody if they are found guilty. This freedom during the trail, helps a defendant avoid being punished for a crime that they have not been found guilty of. However, this is not the only benefit.

When a person posts bail, they are free to live their life. They will be able to live at home, surrounded by family members and loved ones. This person will also be able to continue making an income by going to work, thus allowing him to take care of and support his family. On top of this, the freedom from jail will provide the defendant with a chance to prepare for his trial. He will be able to meet with his lawyer more frequently, and go to court in a more professional attire, rather than an orange jumpsuit.