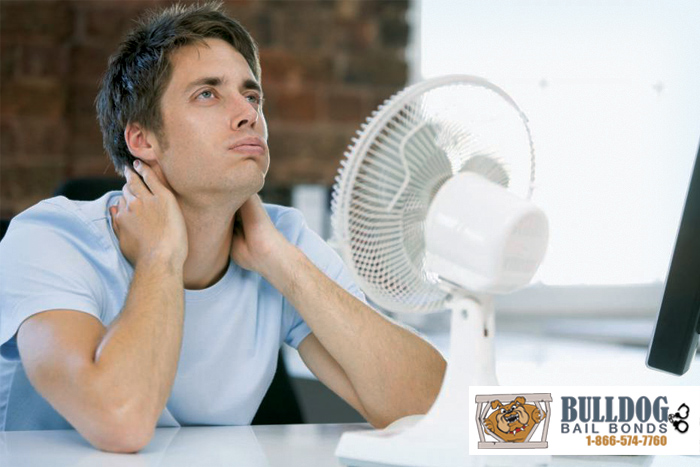 Spring is over and summer is definitely here to heat up the party in California. The early cool mornings are slowly turning to scorching hot heat. Less and less people will be out walking about because of the high temperatures. Nobody wants to sweat or burn up under the Sun. Everyone will be sporting their sun kissed skin and smothering on the sunscreen.

The weather last year in 2017 was a bit extreme. 2017 brought hurricanes, and some of the hottest temperatures across the world. California had a sizzling summer with extreme triple digit temperatures. Even at night, there was barely any relief. It’s not surprising that last summer was hottest on record for the state. This year will more than likely follow suite. The Weather Network is expecting the summer of 2018 to be very hot, especially in the months of June, July, and August.

The climate in California is generally perfect, at least that’s what we like to believe.

In order to survive the heat, we need to learn to avoid it as much as possible.

California may heat up in the summer months but there is plenty to do to keep cool. To avoid heat stroke or heat exhaustion, drinking plenty of water. Staying hydrated is half the battle. Be aware of your sun exposure, and lessen it to help keep yourself feeling fresh. While you’re trying to stay cool this summer, don’t forget about your furry friends. If you can’t handle the heat, they definitely can’t as well.