What is an Infraction? 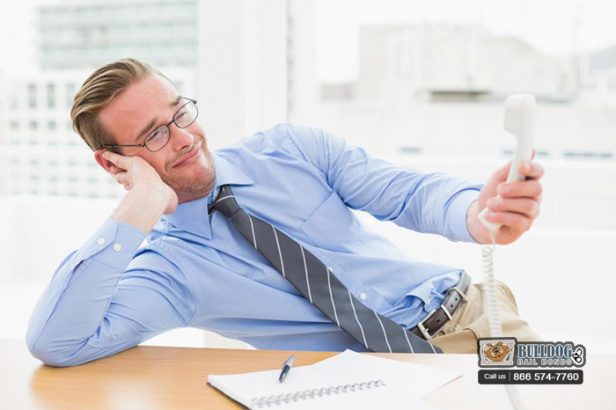 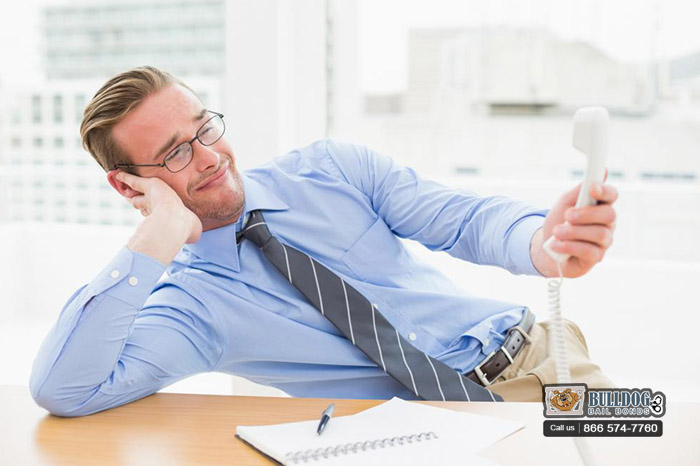 If you have ever had a run in with the law, or just watch a lot of television, you have probably heard the term infraction before. You might have wondered what it meant since it was not explained very well.

While an infraction might sound scary and intimidating, it is actually far lees troublesome than you might imagine. Infractions are small criminal violations, such as various traffic and moving violations. The maximum punishment for an infraction is a $250 fine. A person cannot be arrested or incarcerated for an infraction level offense.

In California, there are some offenses that are considered wobblers. This means that in some instances, the offense is viewed as an infraction, while other times it is seen as a misdemeanor. How the crime is viewed depends on how the crime was committed and the accused’s criminal history.