What to Expect with the New Marijuana Laws of California 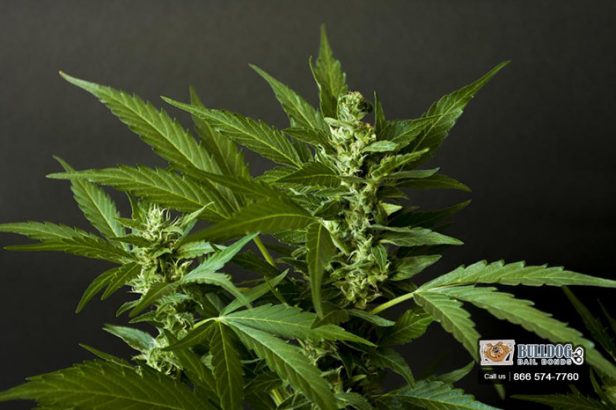 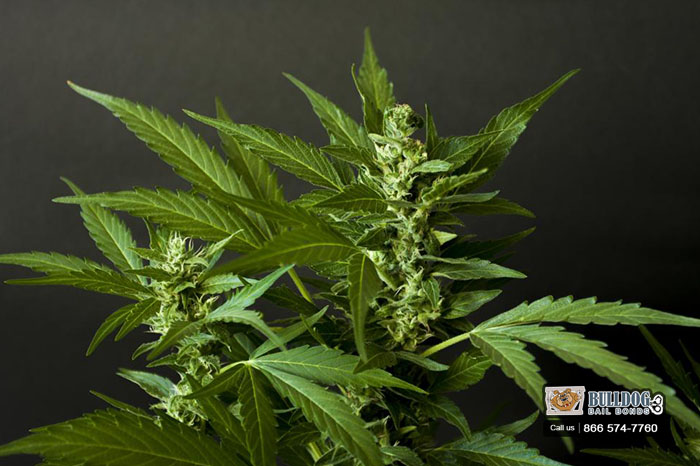 As you know, California passed Prop 64 last November, making marijuana usage legal in California. However, as you might expect, the prop is not that simple to follow. There are details and complexities written within the prop and forthcoming laws. There are regulations and concerns that must be addressed. Here is what you should know right now:

• Anyone over the age of 21 can use, possess, and share up to one ounce of flowers or eight grams of concentrate of marijuana.
• Anyone over the age of 21 can grow marijuana at home. What is tricky now is that a person cannot purchase a cannabis plant. Rather, they must receive it from another person who is already growing marijuana, and there must be no money transfer. In addition, no more than 6 plants may be grown at home at one time.
• The state has until January 1, 2018 to get through all the rules and red tape so they can begin issuing licenses to marijuana businesses. Do not expect many stores to be ready to sell product until 2018 unless a customer has a medical card or license.
• Similar to how smoking cigarettes and tobacco in public is illegal, smoking and/ or ingesting marijuana in public is illegal.
• If a person plans on traveling outside of California, they cannot take marijuana with them and vice versa. No outside marijuana is allowed to be brought into California.
• Being under the influence of marijuana and driving at the same time is illegal, no matter how much or how little was smoked.

The state and local and federal governments will continue to flush out the laws on marijuana use in California over the next year. There will be state-wide laws and then there will be more localized laws by county or city. It will be a slow transition until everything is ready to go.

If you are a marijuana user, the safe bet is to stay up-to-date on news and changes with the marijuana laws so you do not accidentally get into trouble.