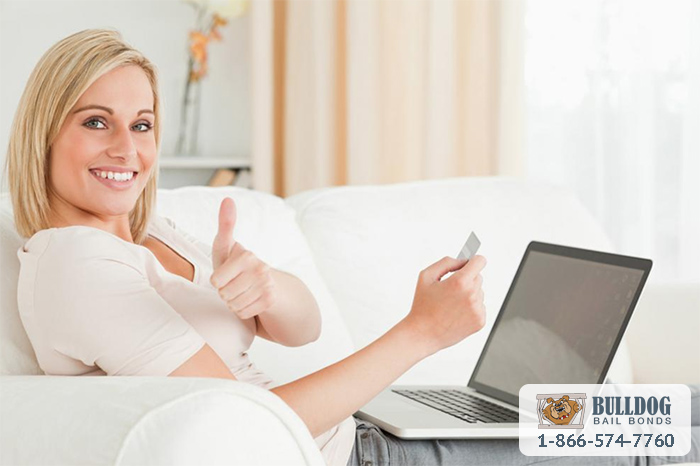 Bail is not a topic that most people want to discuss. Talking about it means that either they think someone they know will get arrested, or someone has been arrested. Neither one is something people want to think about or admit to. Unfortunately, sometimes people get arrested. If it is someone that you care about, then you are going to want to help them post bail.

Here in California, bail can be ridiculously expensive. The average bail in the state costs several thousands of dollars, meaning most people can’t afford to post bail. At least, they can’t afford it on their own. However, with the right help, bailing someone out of jail can be easy and affordable.

When you come to Bulldog Bail Bonds in Fresno for help, we will provide you with everything you need to get through the bail process quickly, easily, and affordably. For starters, our bail bonds only cost 10% of the bail that they are for. The means that if your loved one’s bail is set at $20,000, then it will only cost $2,000.

In addition to get a 90% discount just by coming to us, our clients also get a personalized payment plans. These plans break up the bail bond and spread it out over several months, thereby reducing the amount needed to pay for the bond each month.

Yet another benefit of coming to Bulldog Bail Bonds in Fresno for help is that clients can get co-signers to help pay for the bond. The co-signers share responsibility for the bail bond and work together to make sure it is paid for on time. We even offer discounts for co-signers who meet just one of the following requirements:

Bailing someone out of jail may seem like a difficult endeavor due to the high cost of the bail, but it isn’t. You just need to get the right help. The best bail help here in California is at Bulldog Bail Bonds in Fresno. We provide our clients with affordable bail bonds, payment plans, and even discounts for those who qualify.