Get Bailed out Quickly, Even in the Middle of the Night 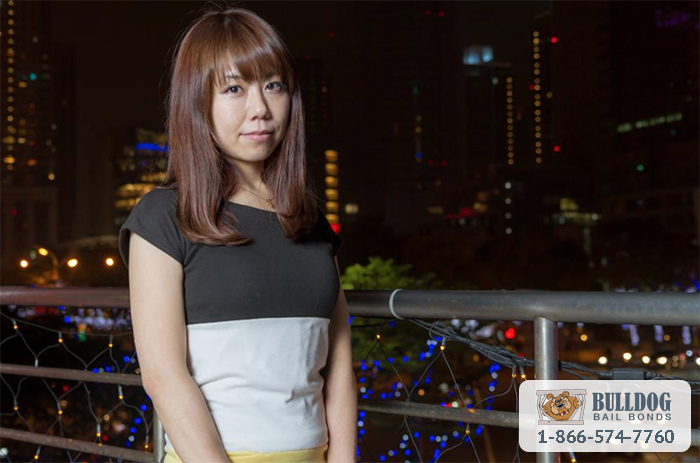 Nobody ever wants to do something when they are tired, or especially when they have been sleeping. No one wants to be woken up in the middle of the night to do anything, especially something as new and confusing as bailing a friend or family member out of jail. Luckily, bailing someone out of jail can be quick and easy with the right bail help.

The best place to find bail help in California, no matter the time of day, or night, is here at Bulldog Bail Bonds in Fresno. Our bail agents are available to offer their professional care and guidance 24 hours a day, 7 days a week. This means that they are always available to help you, no matter when you might need their help.

When you need bail help in the middle of night, our agents will be there. They will walk you through each step of the bail process. Our agents will communicate with the jail for their clients and ensure all of the paperwork is processed. They will be more than awake enough to help you face this.

Our bail agents understand how stressful it can be to deal with bail for the first time. This is even truer when it is the middle of the night. You just want to get your loved one out as quickly as possible so you can go back to sleep. Our agents will help you do just that. We can have someone out of jail in as little as 2 hours in some California counties.

Getting woken up in the middle of the night is never fun, especially when it is to learn that a loved one has been arrested. Luckily the problem can easily be remedied. All you have to do is contact Bulldog Bail Bonds in Fresno. Our agents are available 24/7 and will happily help you get through the bail process as quickly as possible.