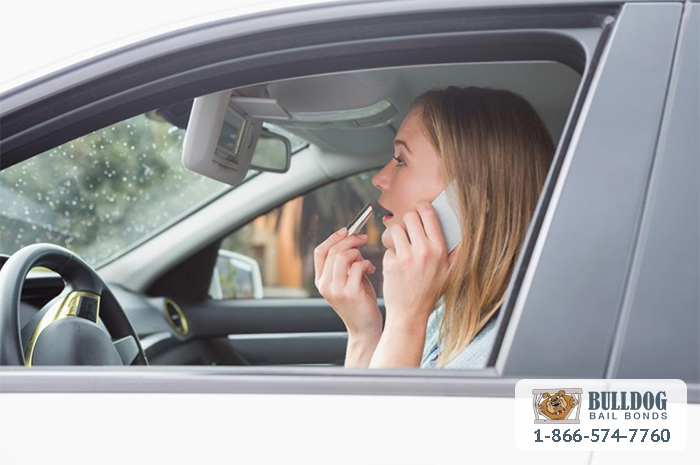 W ith the millions of people here in California driving every single day, it should come as no surprise that there thousands of car accidents daily. Sometimes the accidents couldn’t be avoided, and other times the accidents are caused by a person driving their vehicle in a dangerous fashion.

What many people fail to realize is that driving recklessly is actually a crime here in the state of California. It becomes even more of a crime when that reckless driving causes an accident and someone gets hurt. In order to keep people safe, and to avoid getting a ticket, drivers need to follow the rules of the road.

Here in California, Vehicle Code (VC) 23103 is the law against reckless driving. This law prohibits a person from driving with wanton disregard for the safety of people and property. This is due to the fact that a person driving recklessly is more likely to cause an accident. That is something no one wants to deal with, so lawmakers tried to discourage that kind of behavior by making it illegal.

All sorts of different acts can be considered reckless driving, ranging from speeding and swerving through traffic, all the way down to eating or applying makeup while driving.

If someone else, other than the driver, is injured in an accident caused by reckless driving, then the driver will get into even more trouble. This is regardless if the reckless driver caused the accident. After all, the whole point of the law is to prevent that from happening in the first palace.

The Penalties for Reckless Driving

VC 23103 is a wobbler offense, meaning that when someone is accused of driving recklessly, they face either misdemeanor or felony charges. The severity of the charges depend on whether or not someone, other than the driver, was seriously hurt or if property was damaged.

If there were no injuries, than the driver faces misdemeanor charges that come with:

If there were minor injuries to a third party, which can include a passenger in the driver’s vehicle, people in other vehicles, or a pedestrian, then the driver will face misdemeanor charges that come with:

If someone is killed because of the reckless driving, then the driver could face vehicular manslaughter or even second-degree murder charges.

If a person is accused of breaking VC 40008 for recording reckless driving, they will face misdemeanor charges. This comes with:

However, if a minor was present in the vehicle at the time of the incident, the charges go up to:

Drive Safely and Avoid a Ticket

Driving recklessly can be done in all sorts of ways, and it is always dangerous. That is why there is a law against reckless driving. Lawmakers didn’t want anyone to get hurt because a driver didn’t take the time to consider other people.

When driving from one place to another, a driver needs to consider everyone else that they are passing by on the road. Speeding, swerving across lanes, and distracted driving put not only the driver, but everyone else, at risk. One small mistake can lead to an accident with deadly consequences. If that happens, the driver will likely face harsher consequences than just driving recklessly.

What do you think of California’s reckless driving laws? Are they justified, or do their consequences need to be readjusted? Let us know what you think in the comments down below and remember to drive safely.