This Shouldn’t Be Shared Online 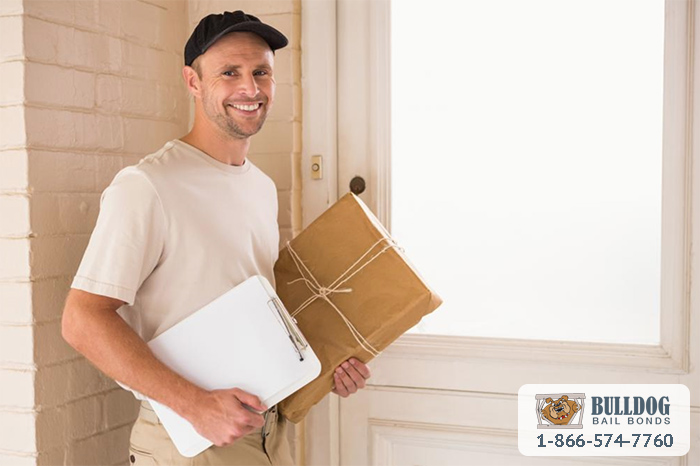 Most people are aware of the fact that they shouldn’t post everything they record online. Doing so can result in oversharing, which can give people too much information about the person sharing the info. That is something that no person ever wants to do.

For the most part when it comes to oversharing, most people are concerned with posting personal information that could give would-be thieves an opportunity. The thieves could use personal info to steal a person’s identity, or to determine where a person lives and when they are home. However, there is another aspect that people shouldn’t post online.

This same things shouldn’t be posted online due to the fact that it could give thieves too much information, but not in the way that a person may expect.

Don’t Alert a Thief to Their Capture

An ever growing problem with the digital age, is the rise of porch pirates. These crooks look for delivered packages sitting “unclaimed” on front porches. They take these packages and run, getting themselves a nice little mystery gift at the cost of the victim. The rise in this illegal trend has led to a rise in front porch cameras.

These cameras allow people to keep an eye on their porches, and by extent, their packages. This way, when some porch pirate decides to steal one of their packages, the person has some images of the person that they can turn over to the proper authorities. What a person should not do, is post the footage or images online to social media accounts.

While the idea of posting the images online might sound like a good idea and a great way to boast that the thief is going to get caught, it can be a bad idea. Doing so would be another instance of oversharing that could potentially harm the person sharing the information. If the post gains popularity and spreads, the thief could see it and know that the authorities are on to them. From there, the thief can know to go into hiding and to avoid authorities, thus making their jobs more difficult.

Essentially, if a person wants to ensure that their porch pirate gets captured, then they should only share any photos or videos of the event in question with the proper authorities. This allows them to use the captured information to track down the suspect, without alerting the thief to the fact that they are on to him or her.

Just Give the Footage to the Police

While catching anyone in the act of something wrong can feel very satisfying, especially for the victim of a crime, sharing that victory online too soon can cause problems. Instead, a person should just give the information to the police. Let them use it to track the thief down and once he or she is captured, then the videos and pictures can be posted online.

Have you ever had a package stolen from your porch? Were the police able to help you track down the criminal in question? Tell us about your experience in the comments down below.