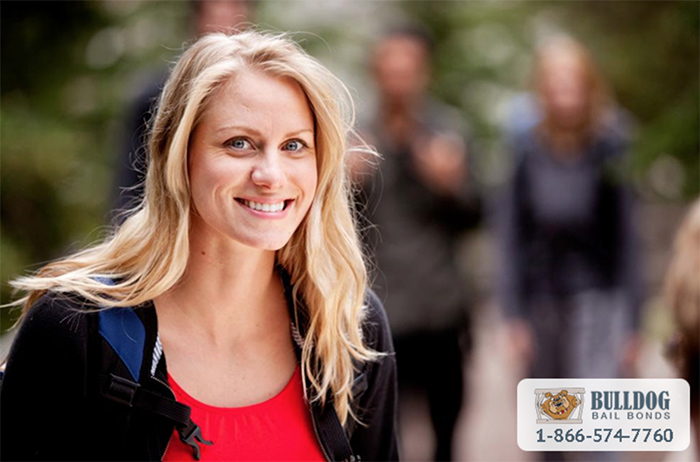 No one ever liked getting thrown in timeout as a child. After all, losing the ability to move about on your own free will is not fun at all. This dislike of the punishment continued into adulthood to become a dislike for getting arrested. No one wants to get thrown into jail and lose their ability to live their life. Unfortunately, despite people’s best efforts, arrest still happen.

When an arrest does occur, giving into despair is pretty easy. However, an arrest is not the end of the world. You can get out of jail at a cheap price by contacting Bulldog Bail Bonds in Fresno. For over 30 years we have helped Californians rescue their loved ones from jail with affordable bail bonds. We can do the same for you too.

At Bulldog Bail Bonds in Fresno, we provide bail bonds that only cost 10% of the bail that they are for. This gives our clients a 90% discount right off the bat. In addition, we provide every client with personalized payment plans designed to work with the client’s budget. This further reduces the upfront cost of the bail bond thereby making it easier to afford.

Aside from just making the act of posting bail cheaper, Bulldog Bail Bonds in Fresno also makes it easier. With professional bail agents available 24/7, you will never have to wait around to talk to someone. Once you start talking to an agent, you will be able to get all of your questions answered.

The thought of dealing with an arrest and bail can be intimidating. However, dealing with an arrest is much worse than dealing with bail. Posting bail with help from Bulldog Bail Bonds in Fresno is actually very easy. You will have professional bail agents walking you through the entire bail bonds process and providing you with an affordable alternative to posting the bail on your own. With Bulldog Bail Bonds in Fresno at your side you will not have to worry about getting thrown into the adult version of timeout.