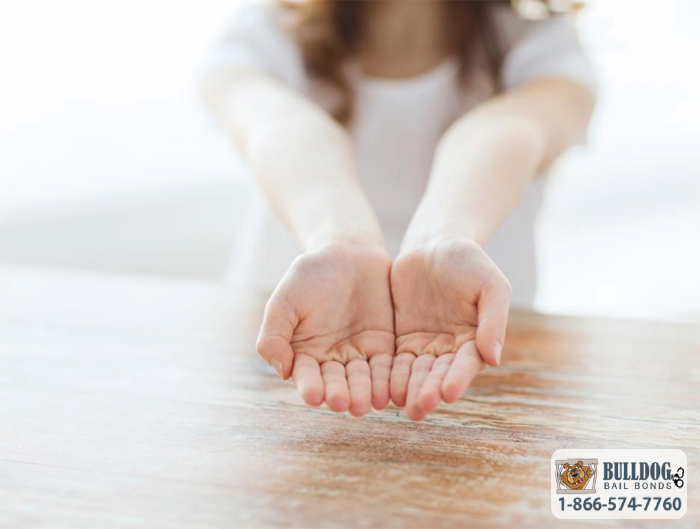 Here in the state of California, it is hard to go anywhere without seeing someone begging for money. There are almost always people sitting at the bottom of freeway off-ramps, in front of stores, or just roaming a shopping center parking lot asking for loose change. For some people, this is just harmless begging. For others, it is a nuisance.

There is no shortage of homeless people who are down on their luck here in the state of California. Many of them just need a helping hand. Unfortunately, a small percentage of them are just con-artists looking to make a quick buck off of charitable people.

Regardless of whether or not the person truly needs the help, they need to be aware that there are laws and city ordinances against panhandling. If a person breaks these laws, they could end up in more trouble than they already were in.

Panhandling is just a fancy way of saying begging for money. While the origin of the word is unclear, it is likely due to how beggars might ask for money. Some beggars were known to hold out pots or pans. They found that people were more likely to give them money if they did not have to touch the beggar’s hand.

A person is considered to be panhandling when they are in a public space asking for money. They can be asking vocally, or through the use of a sign. No matter how a person is asking, the person is begging.

Laws against panhandling vary from city to city. Some are more aggressive against it than others, usually due to higher homeless populations. Panhandling laws have always been a bit controversial here in the United States. This is due to the fact that begging is often viewed to be protected by the First Amendment to the US Constitution. Begging is a form of expression and speech, and therefore it is protected under the Freedom of Speech.

Still, this doesn’t prevent some cities from trying to enact laws to protect the general public from being hassled. Here in California, panhandling can get a person into trouble under California Penal Code (PC) 647. PC 647 is California’s loitering law, which outlines a punch of different ways a person can get into trouble for loitering around a public area. One such reason is loitering with the intent to beg for money or alms. This is a misdemeanor offense that usually comes with a jail sentence no longer than a year and a fine of no more than $1,000.

While a person may have a right to beg, that rights can be removed if the person expressing it harms, or threatens to harm, another individual. This is due to the fact that a person’s safety is valued higher than another person’s rights. This is often why cities are able to create policies and ordinances that fight against what is known as aggressive panhandling. Aggressive panhandling is anytime when a beggar touches or threatens another person.

Being down on one’s luck is not something that anyone wants to experience. Unfortunately, it does happen to quite a lot of people here in California, and the United States as a whole.

The federal Housing and Urban Development Department estimates that there are roughly 130,000 homeless people here in California. This amounts to roughly 25% of the country’s entire homeless population.

Needless to say, California has a problem with homelessness. There is no denying that these people need help, but there are ways to go about getting that help. Most people do not appreciate being approached by strangers and then asked to give away some of their hard earned money.

Finding a solution to one of California’s more prominent problems will not be easy, but it is necessary.