Is It Illegal to Loiter in California? 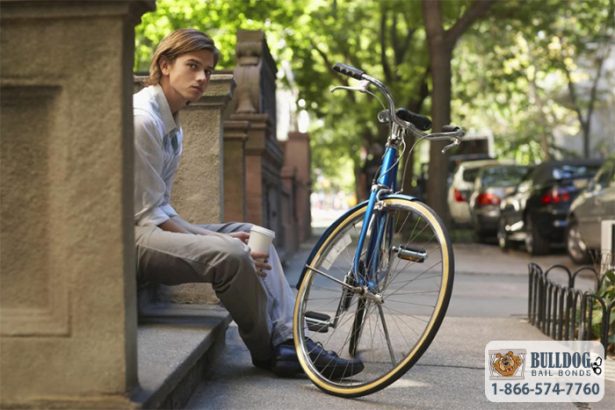 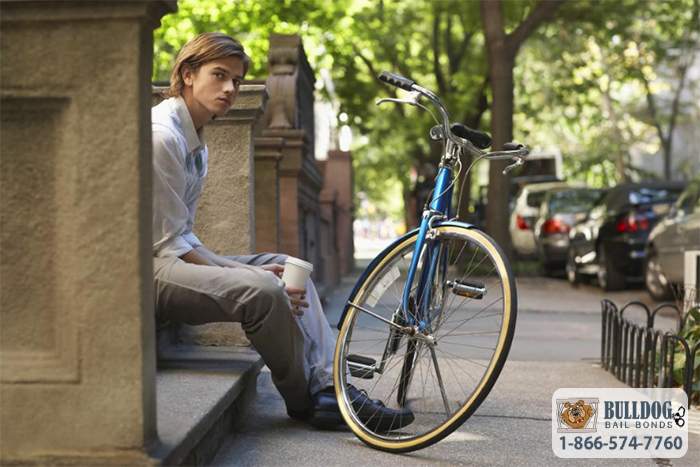 As an adult, people have the freedom to go wherever they want whenever they want. However, it can be easy to forget that people aren’t allowed in every space, even if they want to be there. This is definitely the case for private property, where people need to get permission from the property owner to be on the premises.

What many people do not realize, is that many public places are considered private property. A perfect example of this would be a grocery store. The store owner either owns the building, or rents it from someone. Either way, they have the right to choose who can enter their building because even though it is a public area, it is privately owned.

As with most people, many property owners want to protect their property. That is why they often will post signs stating what people can and cannot do on their property. One thing that many locations do not want happening, is having people hanging around the area. This is especially true if the person looks like they may be trying to commit a crime. This is often referred to as loitering.

If a person has ever been anywhere in public, than it is likely that they have seen signs that prohibit people from loitering. For those unaware, loitering is defined as standing or waiting around an area idly or without any apparent purpose.

Loitering in and of itself is not a crime in California, despite the thousands of signs that state “No loitering.” Most often, people end up loitering, when they are waiting for someone else to arrive, which means they are not actually loitering by definition. However, someone not aware of that fact may have some concerns, which is when people can get into trouble for loitering.

As stated above, loitering in itself is not illegal. What is illegal, is loitering with the intent to commit a crime. Most loitering crimes in California are listed under state Penal Code (PC) 647. A person can be charged with PC 647 if they attempt to do any of the following while loitering in public spaces.

The consequences that a person faces vary depending on how exactly they broke the law. For instance, a person who is caught loitering and peeping will face misdemeanor charges with a small fine and a short jail sentence. If the person is caught committing the same crime again, then the previous charges could be doubled.

PC 647 is not the only law about loitering in California. There is also PC 653. This laws makes it illegal for a person to loiter in areas frequented by children, such as schools, with the intent to commit a crime. Being convicted of this crime can earn a person a max fine of $1,000 and a county jail sentence of no more than 6 months. A subsequent offense doubles the penalties.

Sometimes You Just Have to Wait for Someone.

As one can see, loitering itself is not a crime. After all, sometimes people have to wait around for friends or family members to arrive. The law is aware of that, which is why loitering is defined as idling somewhere without a purpose. By waiting around for loved ones to arrive, a person has a purpose to be in that area.

What is a crime is hanging around someplace, waiting for the perfect opportunity to commit a crime. That is why there are so many signs posted just about everywhere that prohibit loitering.

The businesses that post those signs are trying to protect themselves and their customers.